What does autumn remind you of? Falling leaves, end of an era, letting go of something and making space for something new? Or remembering those leaves that adorned the trees once? The lives that used up all that they had, to nourish loved ones until they weren’t needed anymore?

Abandoning elderly parents is an ugly, global truth today. The trend is sadly on a rapid rise. The savior often is one of the few shelters that house these left out-souls with open arms. Most shelters struggle financially to make ends meet. Nevertheless, the trustees and the staff strive to nurture the elderly by going that extra mile.

The film is based on the idea of this stark truth, one such story to be told in an interesting and entertaining way. We are fortunate to have Bollywood veterans like Mita Vashisht and Rajit Kapoor partner with us to play the protagonists in this endeavor of re-emphasizing the need of the hour.

As you may understand, this is not a commercial film and there is a requirement of financial assistance to make it. The idea is to use this film globally and create awareness for this social cause and build visibility for old age homes. We want you to come forward and partner with us for this noble cause.

BRANDS are welcome to become our exclusive sponsors or co-sponsors. Join us and contribute to a social revolution!

WHY THE FILM MEDIUM? ~ Films tell stories visually, and a picture is worth a thousand words!

We connect, associate and relate with the story, characters, information at a much deeper and stronger level when we watch a well-made film. The audio-visual medium is the strongest tool for story-telling. With a good storyline and impactful audio, a film will make a much greater impact than all other communication initiatives put together.

*As a co-sponsor or a production partner you will be instrumental to help old age homes raise funds driving on the awareness that this film would create for.

A single donation from you will get exhausted in no time. It is always a struggle for smaller NGOs that lack visibility to raise funds their larger peers. For eg; Omashram vis-à-vis Helpage. Today, there is no certainty of a regular flow of funds to provide for the basic upkeep of the home and the elder souls dwelling there.

Films work because we deeply relate to the visual language. Visual story-telling aids in strong recall as moving images provide access to higher-order thinking, analysis, motivation, understanding and learning. A film can be stored and re-played. It becomes a consistent means of creating a desired reach. The viewership in fact could be much larger than our expectation due to the social media reach.

SHILPI’S VOICE & VISUALS appeals you to partner with us on this film initiative.

*When you decide to fund this film initiative, you would be not only provoking the conscience of millions of viewers by helping create visibility about the cause but also indirectly aid the financial stability of one much lesser known shelter by building their visibility and presence.

*When you collaborate on the noble cause, the credit of supporting this initiative would be completely yours. 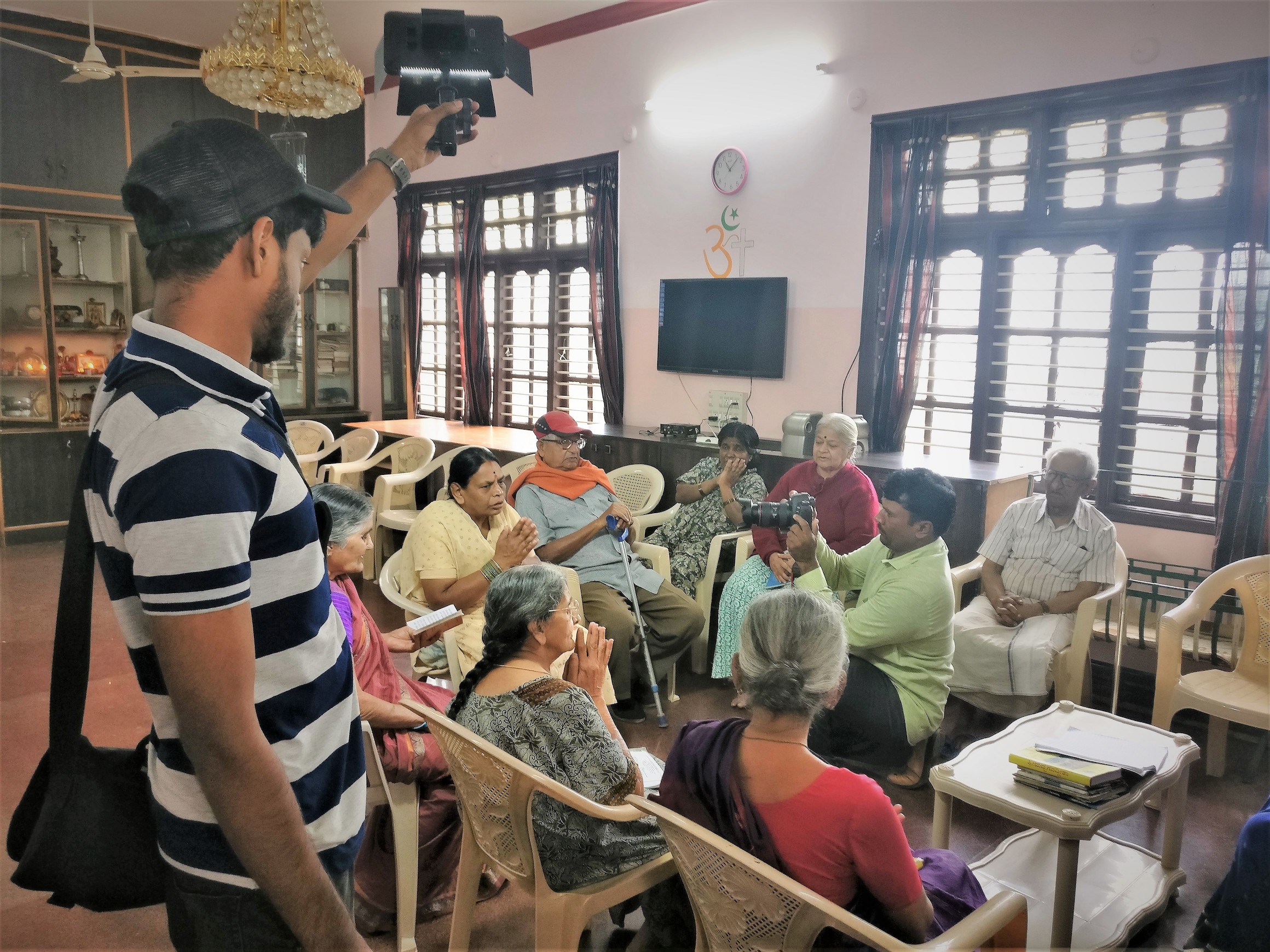 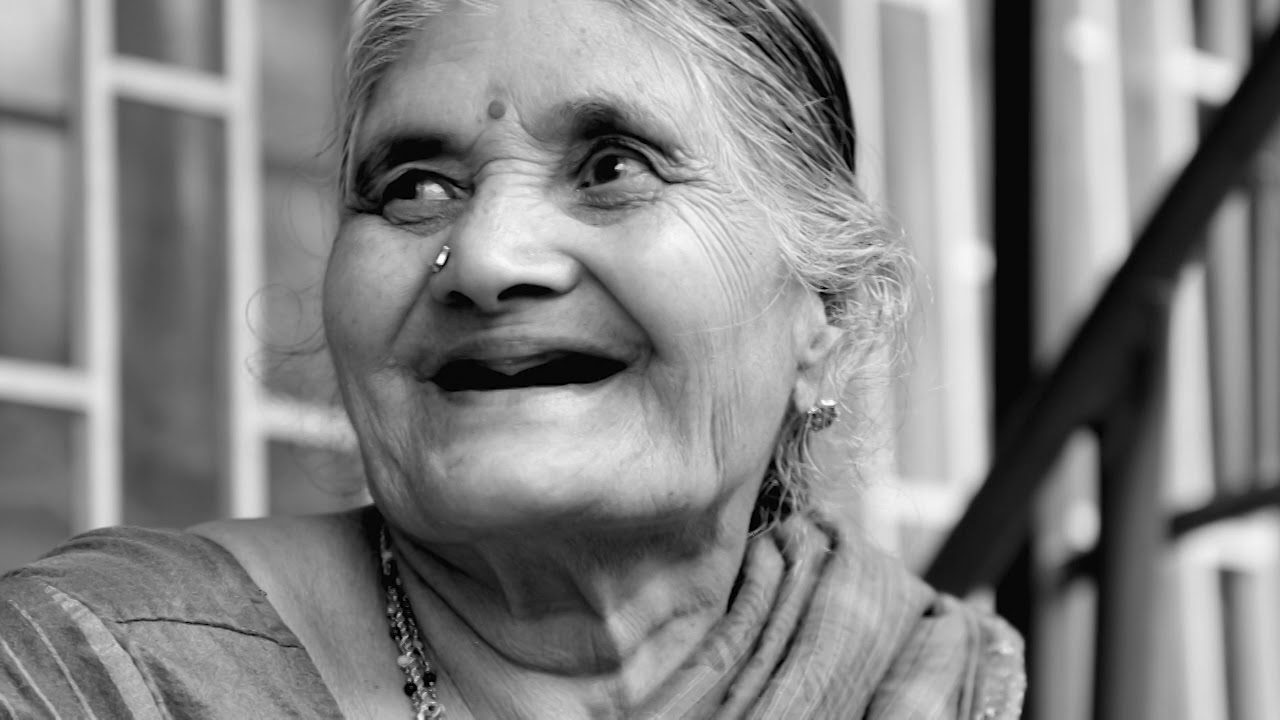 Listen to the renderings