I have always listened to music from a distance. From the shadows of huge auditoriums, loudly on the speakers in my room, quietly in the car through my headphones, but never sitting right beside the singer and the instrumentalists. My attendance at Jalsa 3, on 28th of February 2021, changed everything about the way I absorb music and the way I indulge myself in it along with the performers.

In the past, every time I attended a dance or a musical performance, the performers that really resonated with me, stirred my soul and I felt their feelings, during the performance. And so, every time they expressed pain through their art, I felt it. Each time they smiled or acted comical, I laughed. My reactions were always coordinated with what they wanted the audience to feel and what they felt. Artists create the bridge between themselves, their art, and the audience. Interacting one to one with artists at Jalsa 3, I connected with the musicians, the dancer and even the spontaneous surprise performance that took place in between, on a whole different level. A deep rooted and a soulful one.

My amazing mentor, Ms. Prajna Rao requested me to play the manjeera for a few of her bhajans and songs. I was extremely nervous as it was the first time I played the instrument, that too alongside such great artists. I did not want to mess it up as it was a huge opportunity and I had no intention to ruin my mentor’s brilliant performance. While she sang, I found myself lost in a trance. I did not care how my expressions changed with every aalap and every taana she sang. She was perfect. 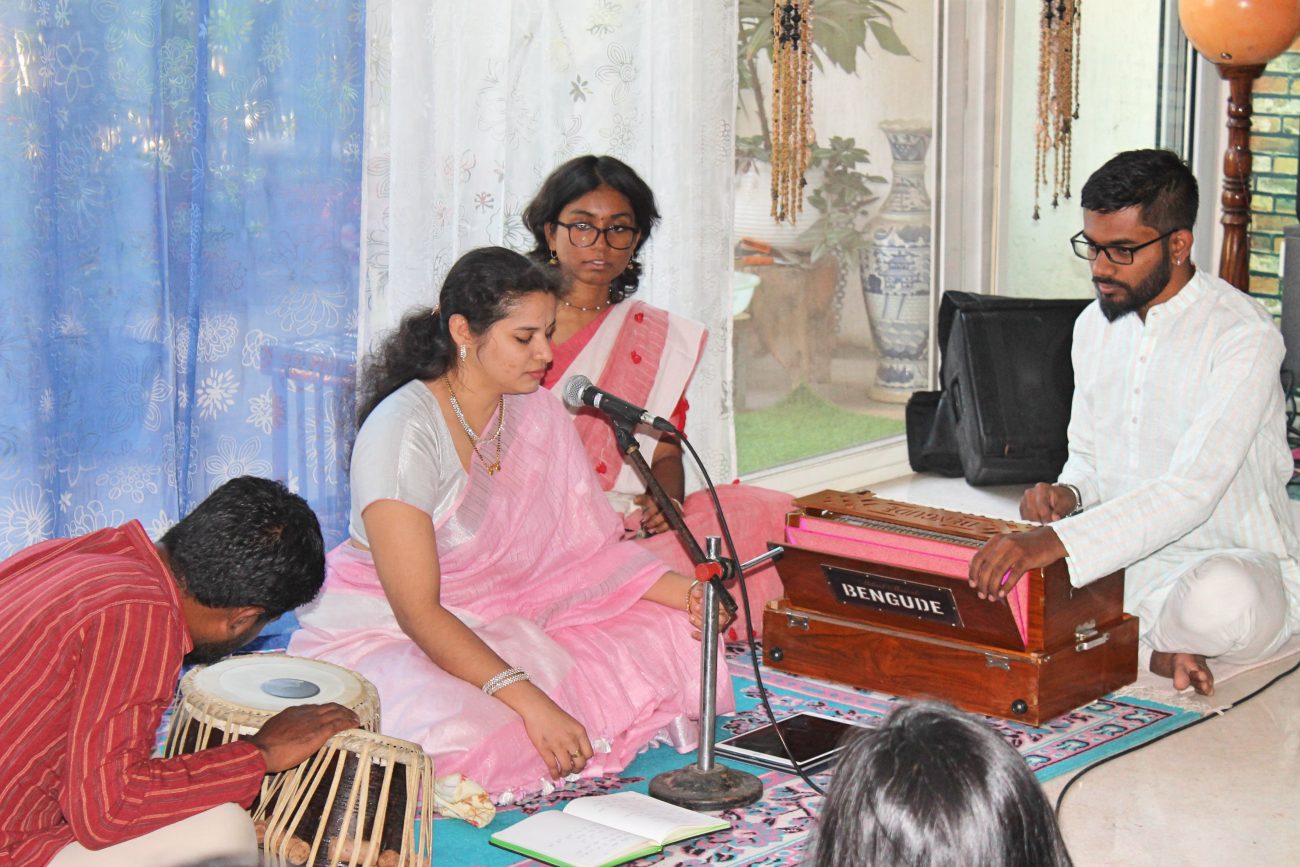 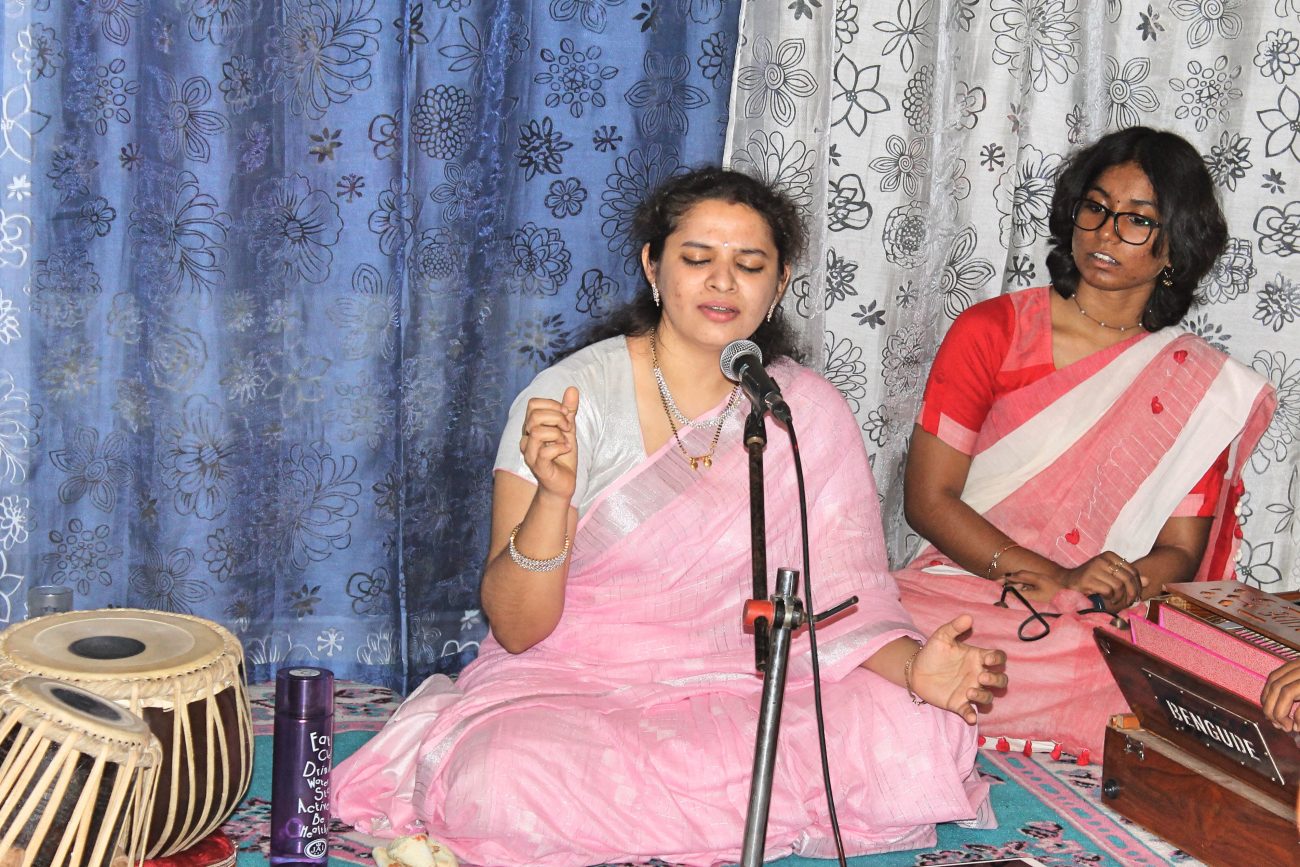 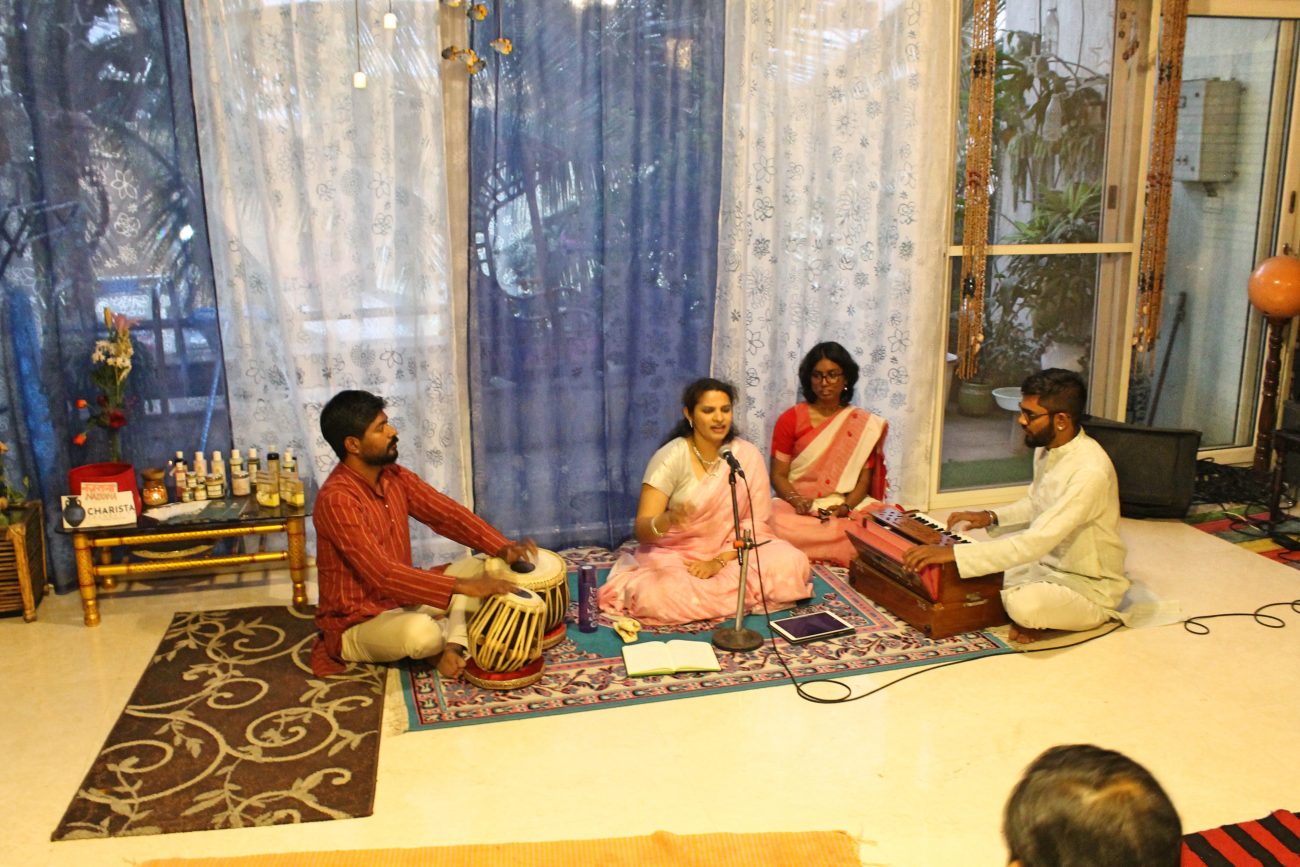 I was left awe struck with my jaw hanging open by the end of each one of her songs. She started her performance with Raag Bihaag. The positive energy brought in by her singing along with the accompaniment of the mind-blowing tabla and harmonium artists felt extremely holy and divine. The entire house overflowed with the golden vibrations of music and happiness. Even the audience was absolutely awe struck by the performance.

Jalsa is known for its special surprise element between the main performances. This Jalsa’s flow turned to all about Lord Krishna as both the singer and the dancer performed pieces about Lord Krishna either praising him or calling him out for his mischievous, charming, yet annoying personality. A theme as unplanned and spontaneous as this one was any which ways a popular topic among people in the art world and among our audience as well. For the surprise element in this Jalsa, we had a lucky draw with the names of the guests present. As every lucky draw goes, one chit was chosen and it happened to be the name of a theatre actor and director Srinivas Beesetty. He chose to present to us a totally spontaneous but completely hilarious little act about what he thought of Lord Krishna. Earlier, the singer had praised Lord Krishna. And here the actor was, “giving him left right and centre”. He spoke in a perfect mix of Brij Bhaasha and Sanskrit and it was astonishing how much it sounded as if he was literally a time traveller from that era. It felt as if he actually knew Krishna on a personal level. It was quite amusing to myself as well as the audience. He was absolutely hilarious, and his confidence was inspiring. The audience was bedazzled by such a sport of an actor.

The final performance in Jalsa 3, was a Bharatnatyam dance performance by Ms. Gowri Priya Sethuram. She was just brilliant. Just simply stunning. She stole the stage, hopefully Lord Krishna’s attention for a split second and quite frankly, I think, everyone’s consciousness. I found myself completely engrossed in her expressions and what she was trying to portray. Again, all of her dance pieces narrated stories about Lord Krishna. And the way she portrayed all of the characters, and differentiated between them, felt like an art in itself. 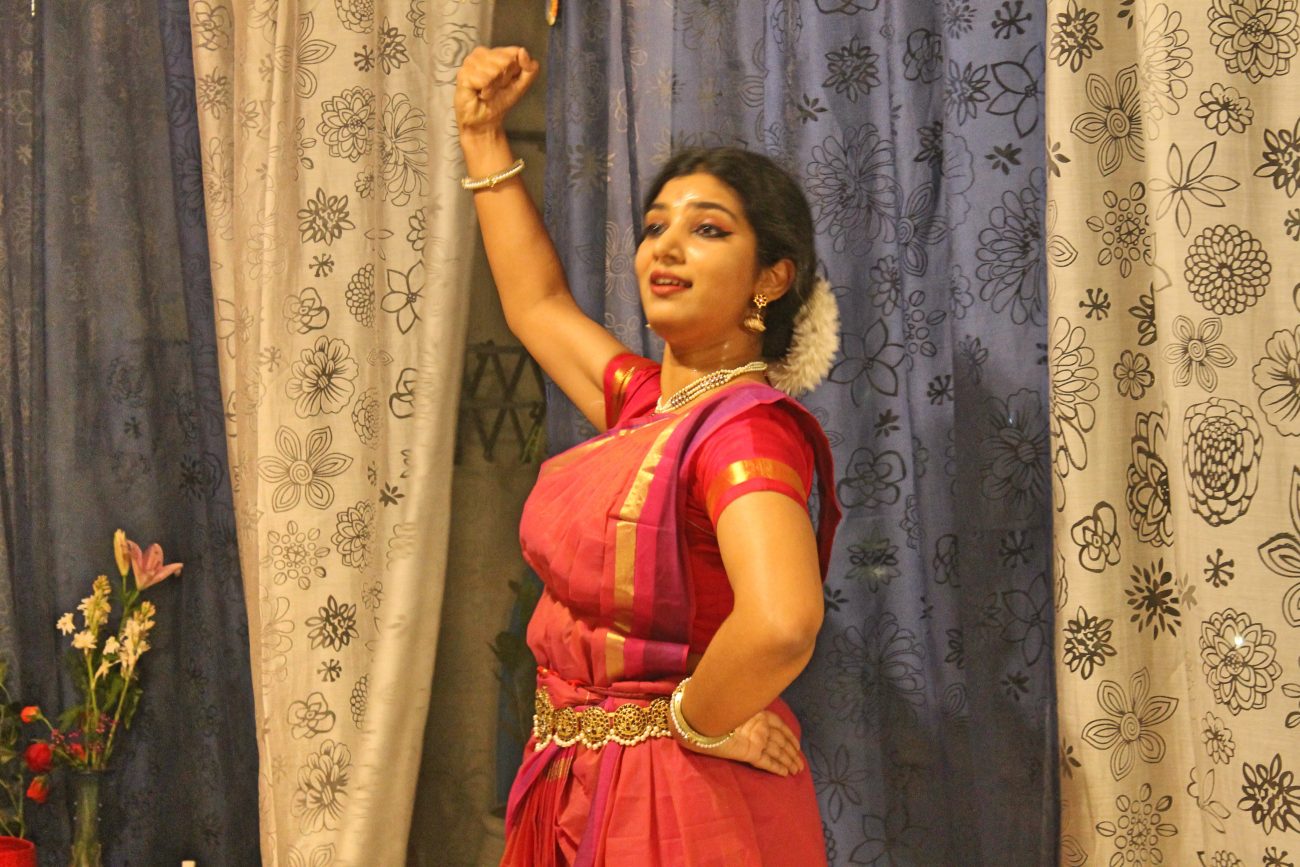 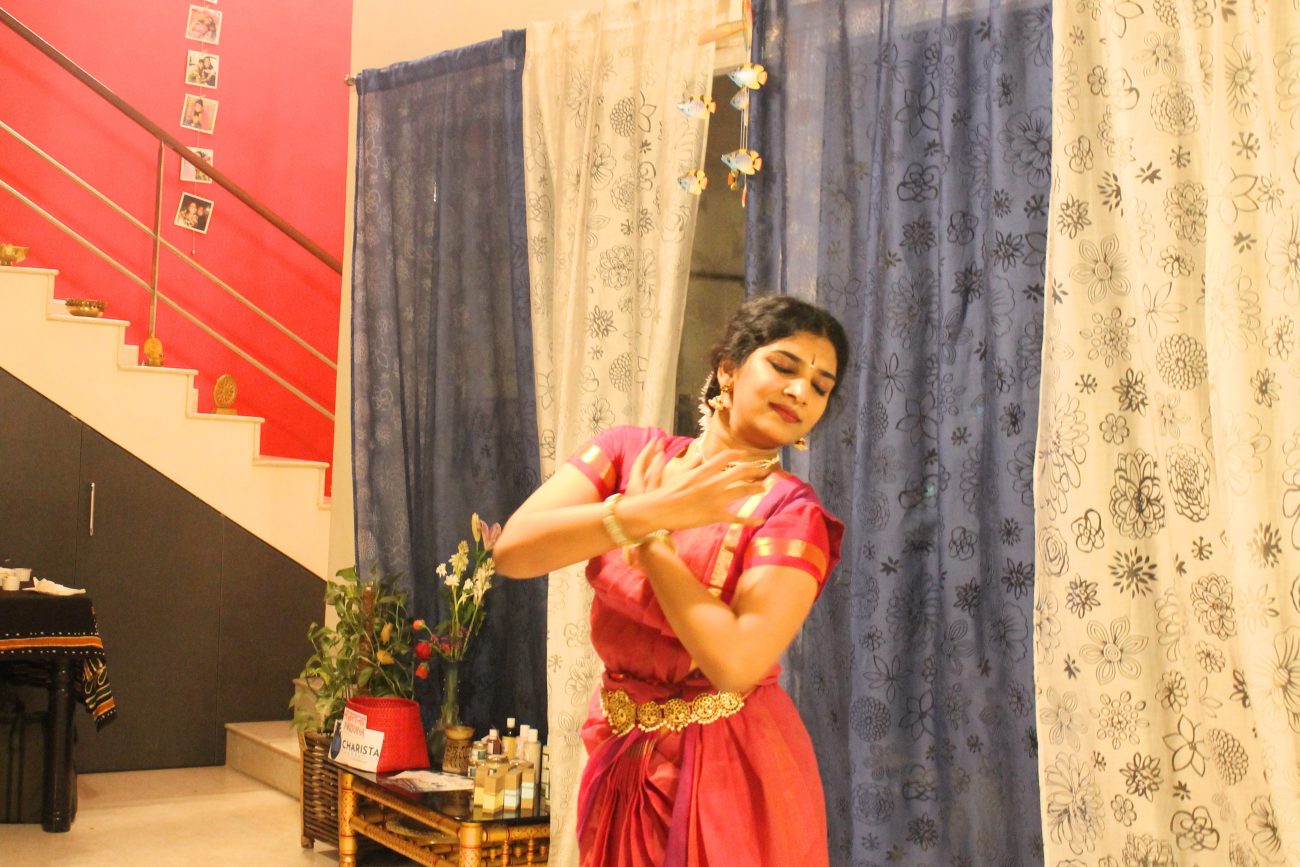 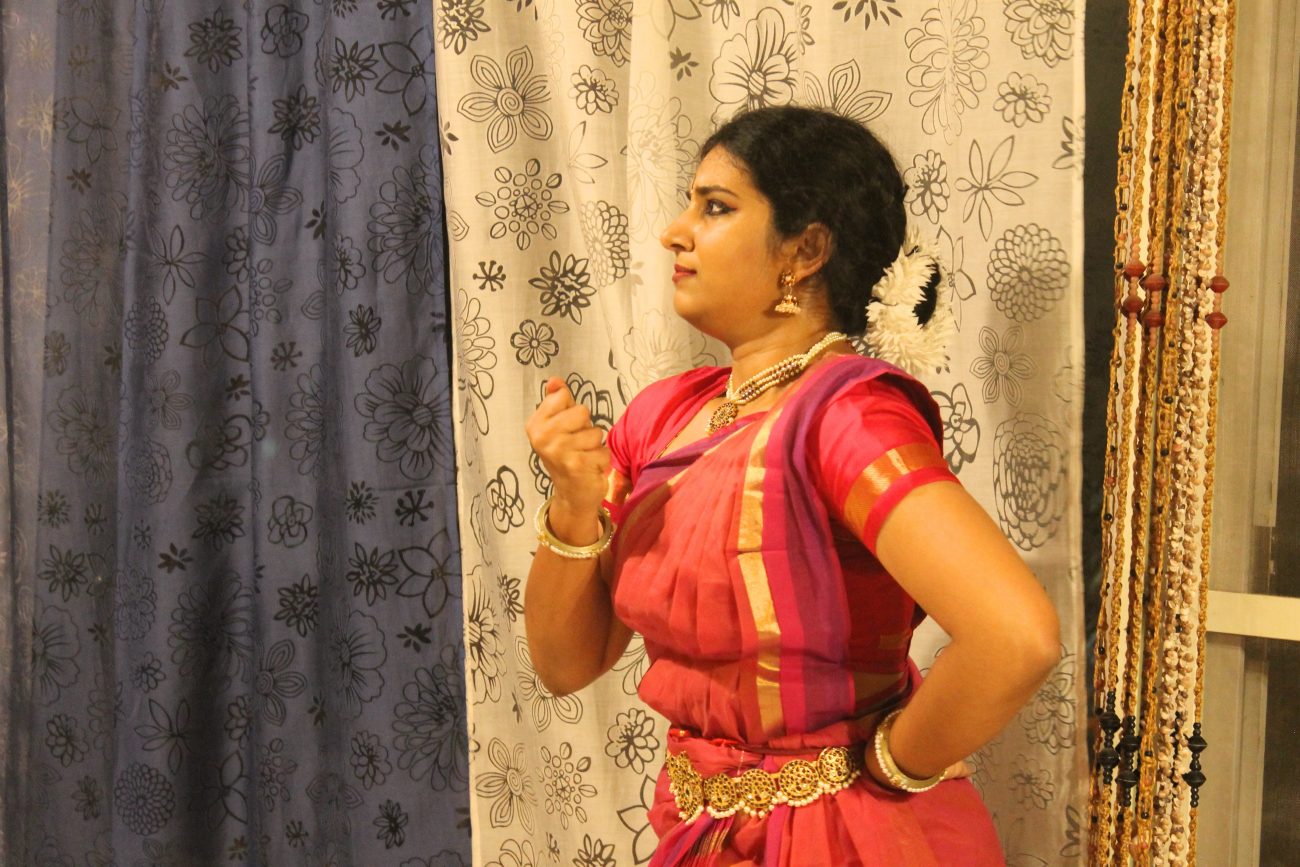 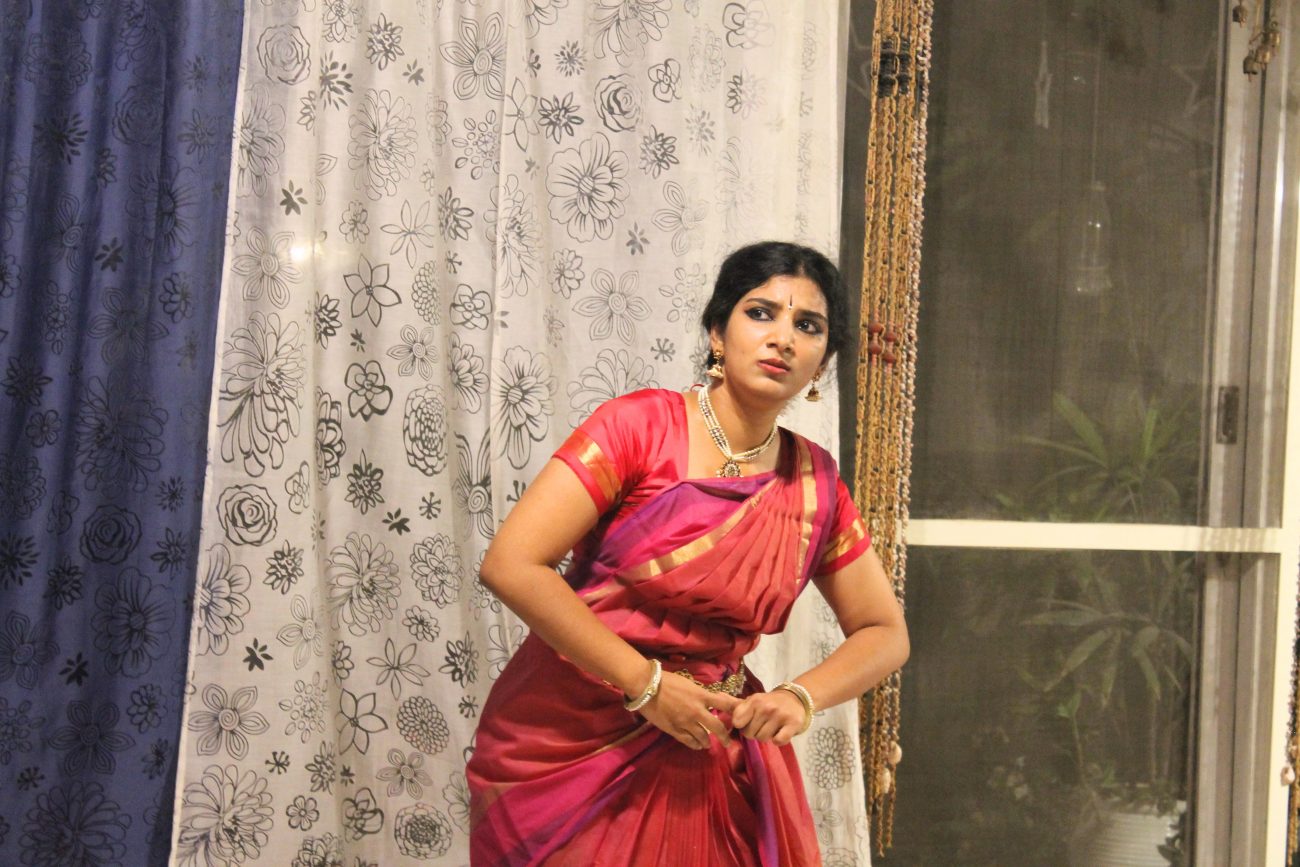 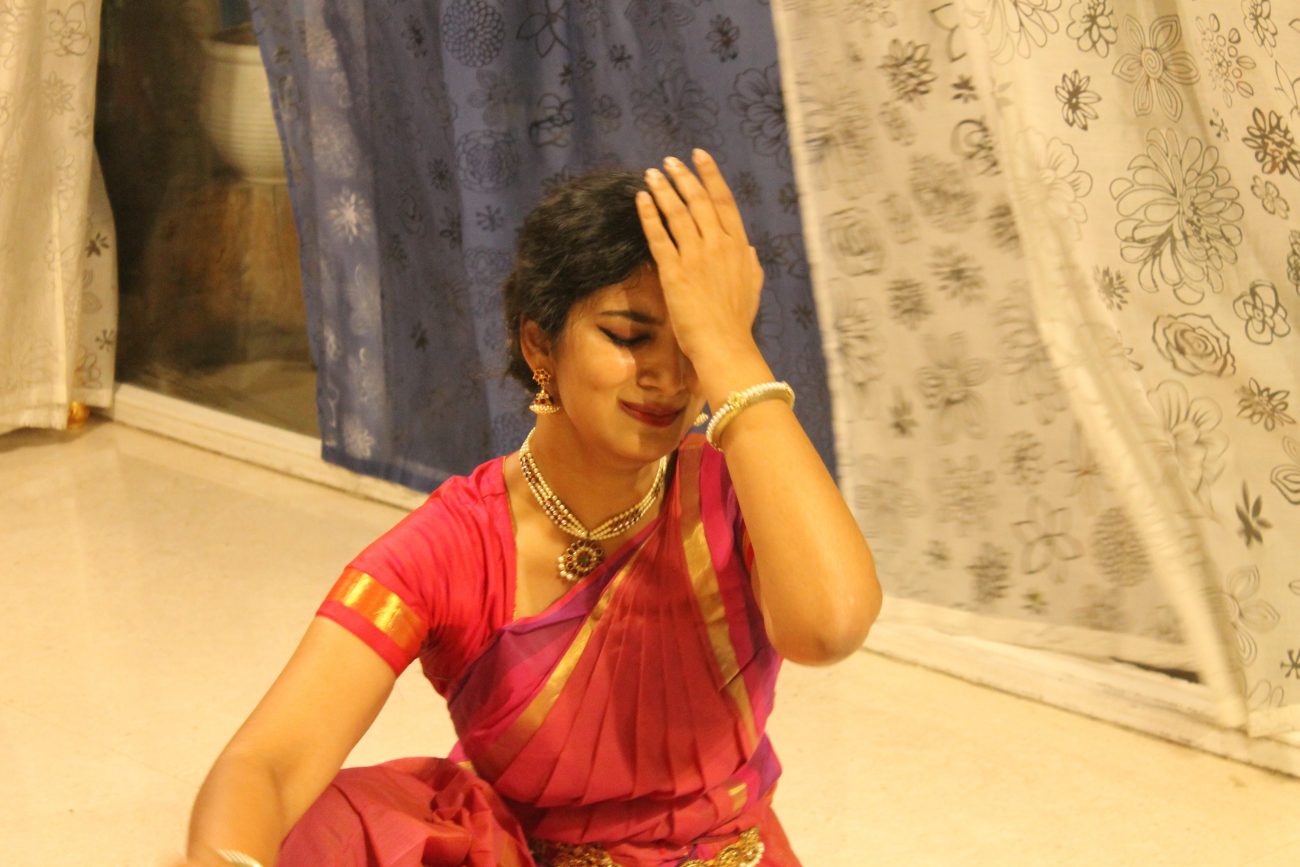 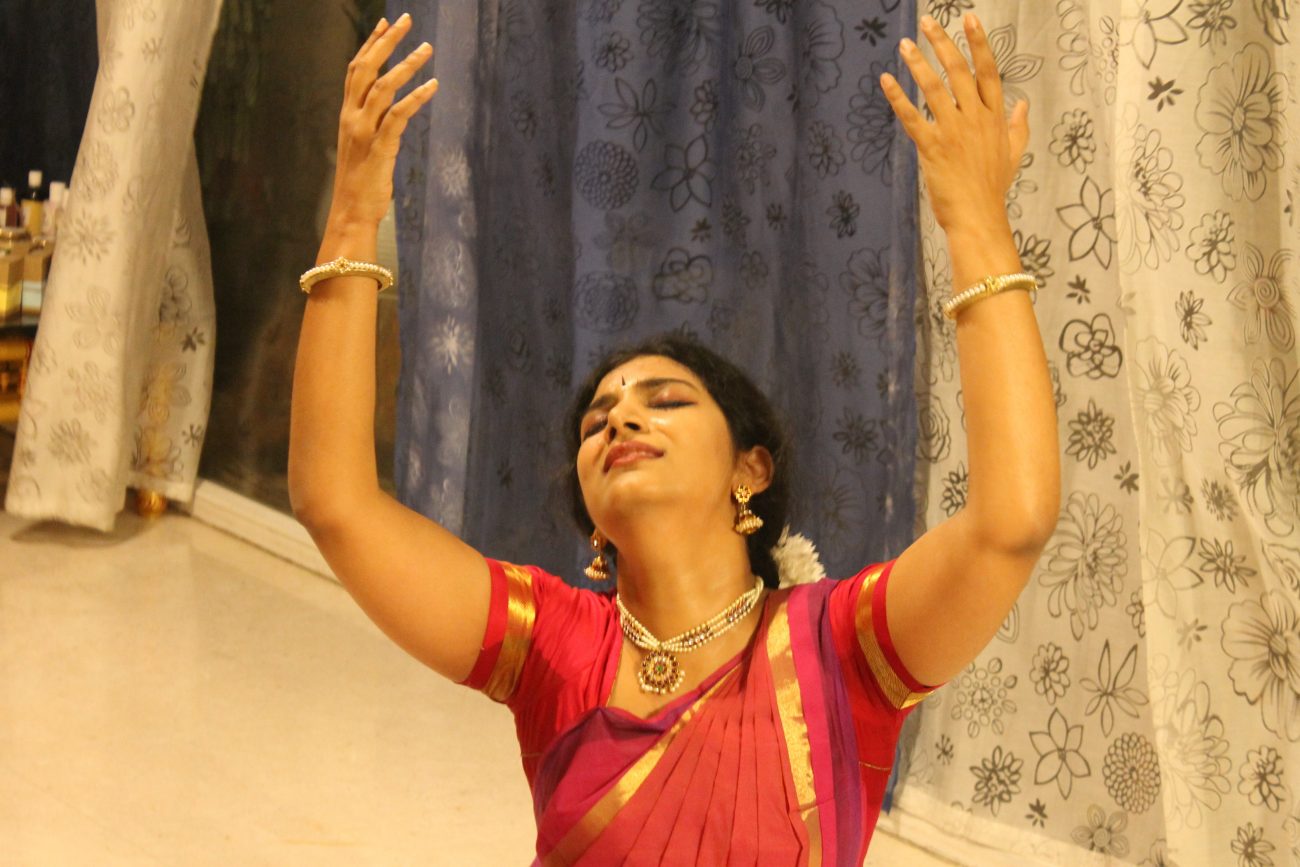 It was mind blowing. She beautifully adjusted her dance in the small space that Jalsa has. The way she moved and talked to the audience with just her eyes and her gestures, was absolutely wonderous. Her last piece was a ‘Tillana’ based in Raag Bihaag. The evening both started and ended with raag bihaag. Again, this was a complete coincidence and none of the artists had worked together to coordinate such pure magic.  It was a truly magical evening and I found myself with my jaw hanging wide open at the sight of such divineness yet again. 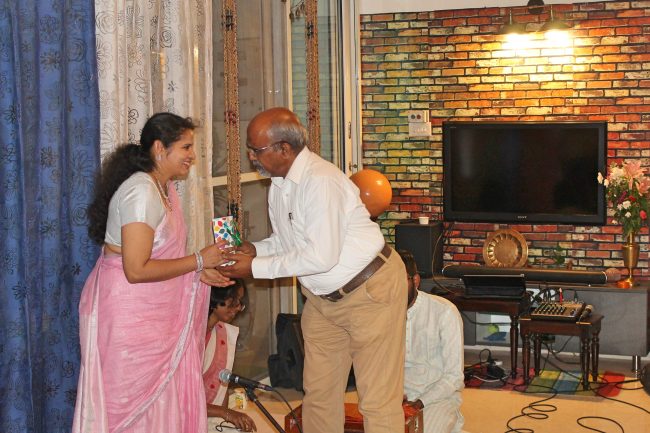 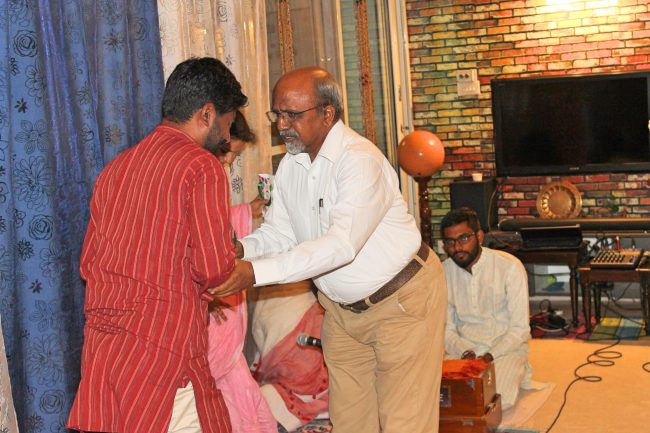 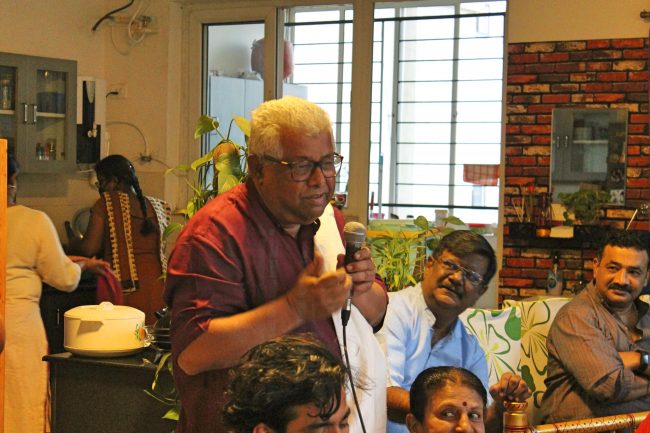 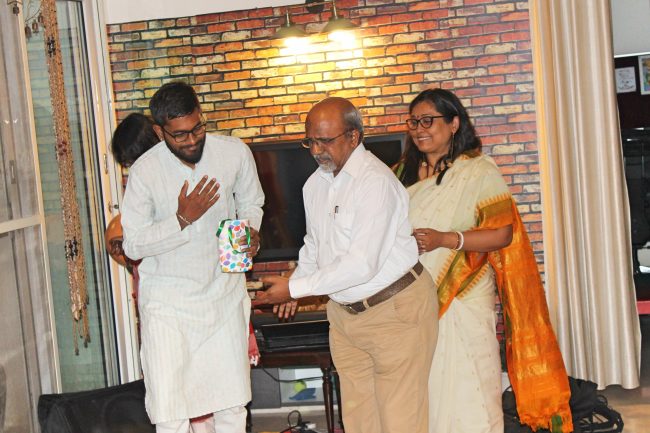 All in all, my experience at Jalsa was a satisfying one, psychologically. I was so impressed that I had to request the hostess invite me to every show that happens.